The Fair Trade Authority Curaçao (FTAC) ended four infringements of the Curacao Competition Act (Landsverordening inzake concurrentie) in 2018, according to its annual report.

The infringements were committed by the trade associations for architects and engineers, general practitioners and medical specialists. The infringement decisions have been published on the FTAC website. A fourth infringement concerns an association in the financial sector, a publication about this case will follow soon.

The FTAC has been able to end the infringements without levying fines. The FTAC explains in its annual report that it preferred guidance and voluntary adaption to the rules. As a condition for this treatment companies and trade associations were required to fully cooperate and adapt practices where necessary. For companies and trade associations that do not come forward out of their own initiative or do not cooperate during an investigation the FTAC can take enforcement action, including by levying fines. For 2019 the FTAC announced that it will tighten enforcement of the cartel rules and fines cannot be excluded, especially for hardcore infringements.

From its advisory role towards the Curacao government the FTAC points out that government regulations can limit competition. The FTAC received many signals about regulations being limiting. In the annual report the FTAC provides illustrations about outdated price regulations and supply regulations. The FTAC does not argue that all regulation should be abolished, but shows the risks and disadvantages, which become bigger if regulations are not regularly updated to market developments. The FTAC advices to (i) analyze the purpose and effectiveness of the rules in place; (ii) assess the methodology of the price determination; and (iii) strive for transparency.

The FTAC considers the adaption of a National Decree on public tenders (Landsbesluit aanbestedingsregels) in 2018 a very positive development. Rules for public tenders can lead to a more level playing field for companies participating in government tenders. However, the FTAC received signals that ministries deviate from the rules relatively often. The FTAC pleads for transparency about such deviations. Deviations from public tender rules should be the exception.

Lastly, the FTAC reports that financially it remained within its budget and that it has received a positive auditor’s report on its 2018 annual accounts. 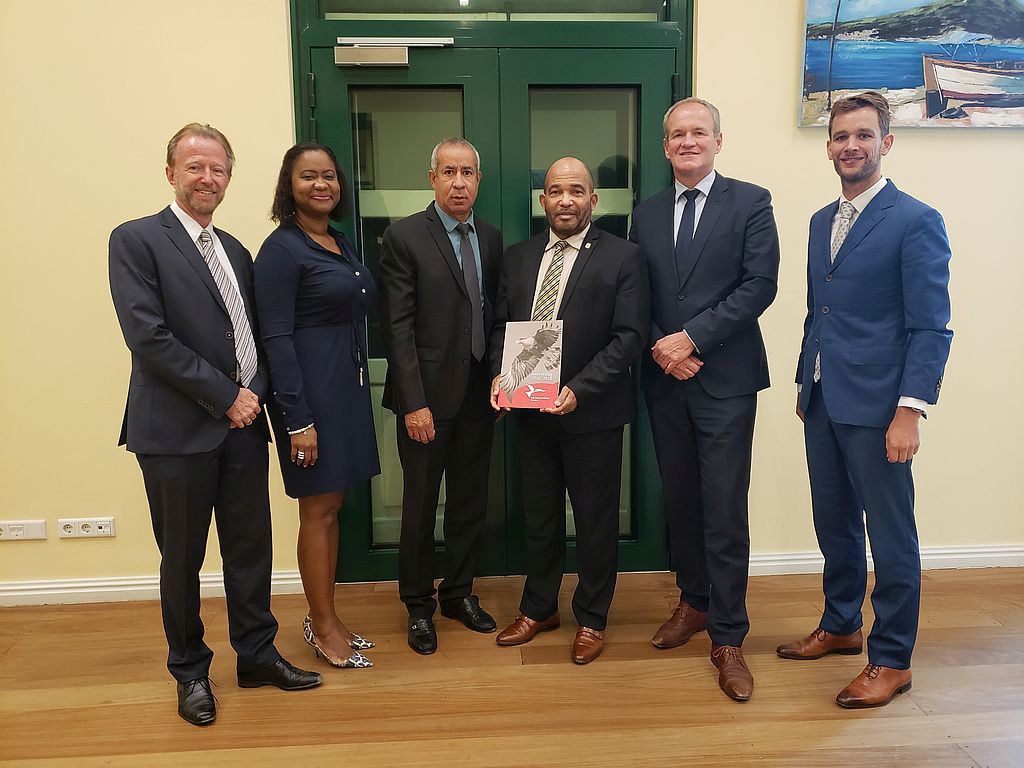